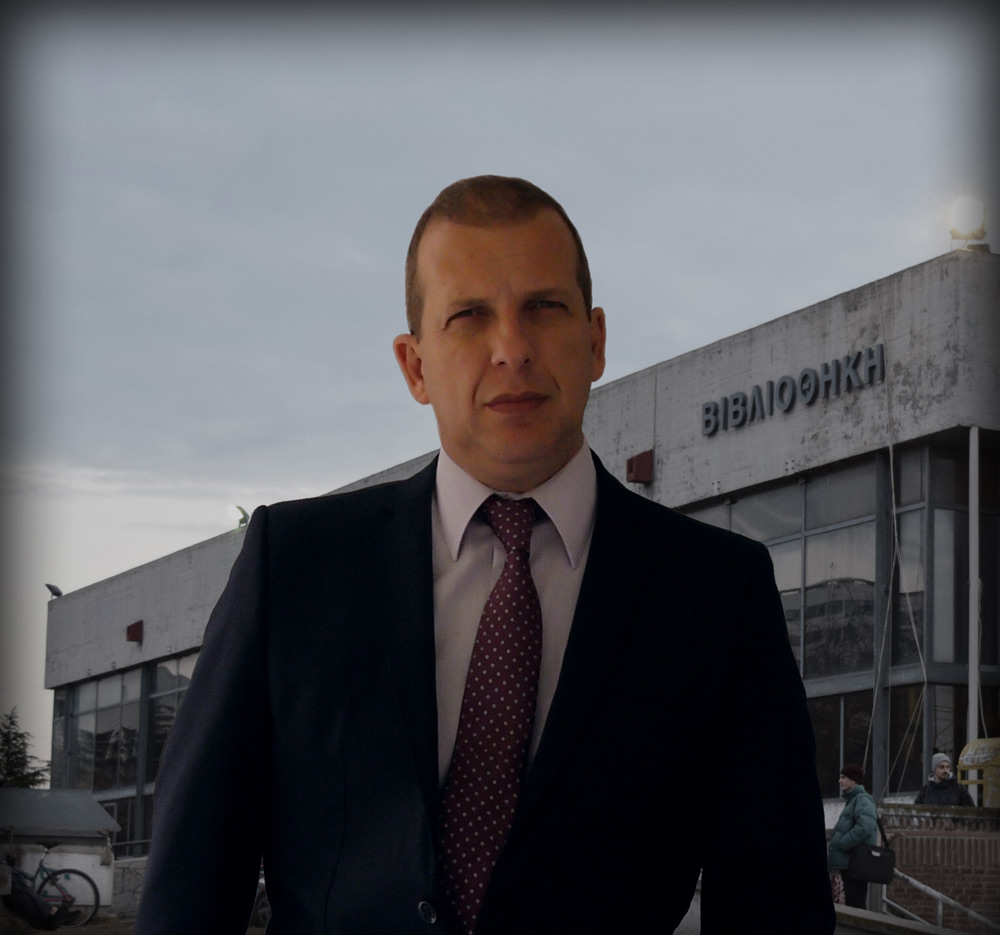 Michail Varvarousis was born in 1974 in Thessaloniki of Greece. He studied Medicine and specialized in Anaesthesiology. He also specialized in EMS (Emergency Medical Support), Air-Ambulance, and Treatment of Trauma and Chronic Pain), organizing (and participating in) several Search and Rescue and Air Ambulance missions from the 90’s]. Since 1996 he is researcher in ancient and medieval maritime history.

In 2017 he wrote and directed a documentary film entitled “The Sun Gate” In 2020 he wrote and directed 2 comparative documentary films entitled “The Star Gate I” and “The Star Gate II”.  From 2009 to 2019 he participated in more than 150 national and international offshore sailing races as Captain of sailboat "Agia Irini GRE-1390”. "The Sun Gate" is his first documentary film that presents a 20 years' effort to organize a lot of indications about ancient ocean explorative voyages under a logical procedure.

A Documentary film that presents a 20 years' effort to organize a lot of indications about ancient ocean explorative voyages under a logical procedure, rejecting excesses and expediencies. A lot was written in the past about the same subject. Much of this material was under pretension (political, ethnic, religious) common in human character.

Α Documentary film that, through the presentation of an unknown side of history, examines elements of ancient societies that open new dimensions in understanding the basic structures of civilization. As a motive for the presentation of the research, there are scenes of ancient Aegean sailors who were sent to find the "Gate of the Sun," a mythical passage to the underworld, on the other side of the ocean.

"At the end of the Minoan Civilization, some of the best Aegean sailors were sent to find the Gate of the Sun, on the other side of the ocean".

The documentary film is based on the book "The Other Side Continent" ISBN: 978-1478772408 It has been a 20years effort researching ancient texts, maps, visiting libraries, archeological sites, discussing with different kind of specialists (archeologists, traditional shipbuilders, sailors with experience in ocean voyages and ocean weather conditions), also studying some of the ancient astronomical mechanisms, and finally living for some years by the nautical spirit, sailing for more than 20.000 Nautical Miles in the open sea.